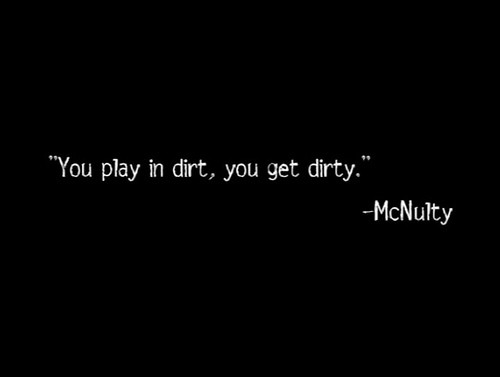 comecei a ver The Wire.