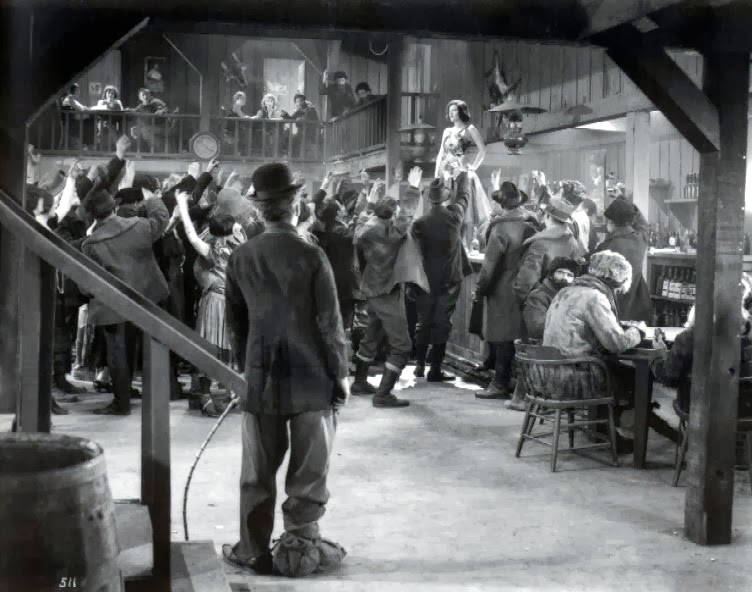 "Chaplin was not just 'big', he was gigantic. In 1915, he burst onto a war-torn world bringing it the gift of comedy, laughter and relief while it was tearing itself apart through World War I. Over the next 25 years, through the Great Depression and the rise of Hitler, he stayed on the job. He was bigger than anybody. It is doubtful any individual has ever given more entertainment pleasure and relief to so many human beings when they needed it the most."
Esta página utiliza cookies. Consulte a nossa Política de cookies.